Seven Star Park, covering an area of more than 120 hectares (297 acres), is the largest comprehensive park with mass scenery in Guilin City. Located at the east bank of Li River, the park is 1.5 kilometers (0.9 mile) from the downtown area of Guilin. The park was so named because of the seven peaks (the four peaks of Putuo Mountain and three of Crescent Mountain) inside resemble the form of the Big Dipper constellation.

Flower Bridge, built in the Song Dynasty (960-1279), is the oldest bridge in Guilin. Every spring and summer, it is set off with blooming flowers and the streams, hence the name Flower Bridge. The larruping point of the bridge lies in that the arch’s inverted reflection in water always looks like a full moon. It never changes even though the quantity of water changes.

Putuo Mountain, where Avalokitesvara Bodhisattva is worshiped, is the main body of the park. It abounds with caves and pavilions. At the southwestern foot of the mountain lies the naturally air conditioned cave, the Xuanfeng Cave(玄风洞). Located halfway up the mountain, you will see the Putuo Jingshe(普陀精舍, which is a two-storeyed pavilion). At the west belly of the mountain, you will see the renowned Seven Stars Cave, which is also known as the Qixia Cave(栖霞洞) or the Bixu Cave(碧虚岩). With the multifarious stalactites, stalagmites and stone pillars formed by the dissolved limestone, the cave was called ‘Residence of the Immortals’. Turning right and go on climbing the mountain, the Tomb of the Three Generals(三将军墓) and the Tombs of 800 Heroes(八百壮士墓). On the top of the mountain, there is the Putuo Stone Forest(普陀石林) and the Zhaixing Pavillion(摘星亭). In addition, there are numerous valuable tablets on the mountain.

Camel Hill, looking like a life-like squat camel, lies behind Putuo Mountain. It was once called Hu Shan because it is shaped like a flagon. A hermit in the Ming Dynasty once lived here and grew large numbers of plum trees. In spring, the full-blown plum blossom, together with the rays of the sunrises or sunsets drapes the hill with a gorgeous glow. This is one of the Ten Scenes of Guilin. Around the hill are bonsai gardens, a zoo and teahouses.

Crescent Mountain is to the south of Putuo Mountain. It was given this name due to the crescent-shaped stone at its belly. The mountain is reputed for its maigre food, which has a history of more than 100 years. The Nun Noodles (尼姑素面) are really worth tasting. Walking along the stone steps, you can see the Banyue Pavillion (伴月亭), the Crescent Rock (月牙岩) and the Guanghan Pavillion (广寒亭). Standing here, the sights of Guilin City even come into sight! At the southwestern foot, there is Guihai Stele Forest, which consists of Longyin Cave, Longyin Rock. The stele forest has more than 220 tablets, referring to politics, economy, culture and military affairs in forms of poems, posies, couplets and images. The characters in the tablets are inscribed in regular script, cursive script, seal characters and clerical script.

Light of China Square is between Putuo Mountain and Crescent Mountain. It boasts of two craftworks, one is the stone carving murals and the other is Shi Ji Bao Ding (the precious Ding of the century). The mural, made up of more than 100 stone carvings, epitomizes 5000-year Chinese civilization. Shi Ji Bao Ding, a four-legged Ding at a height of 4.6 meters (15 feet), symbolizes that the country flourishes and people live in peace.

Thanks to the pleasant climate here, you can pay a visit to Seven Stars Park at any time of year.

3 Day Rice Terraces Tour is a popular hiking-focused tour at the different sets of Rice Terraces. Enjoy the views of the various terraces and go off-track with a unique hiking route both into and through the Rice Terraces. This…

Off the Beaten Track Yangshuo Tour

Off the Beaten Track Yangshuo Tour showcases visitors some of the hidden, off the beaten track highlights and attractions within Yangshuo. This tour is recommended for visitors staying in Yangshuo who are interested in getting off-the-beaten track and experiencing a…

3 Day Yangshuo Tour (Private Tour) showcases visitors all of the main highlights in Yangshuo across 3 x full days of activities and sightseeing across Yangshuo. This tour is recommended for visitors staying in Yangshuo and looking to experience the…

2 Day Yangshuo Tour showcases visitors all of the main attractions in Yangshuo across two full days of activities and sightseeing across Yangshuo. This tour is recommended for visitors staying in Yangshuo and looking to experience the spectacular scenery and…

Yangshuo Day Tour (Private Tour) is our most popular Yangshuo Tour and showcases visitors all of the main attractions in Yangshuo during a full day of activities and sightseeing across Yangshuo. This tour is recommended for visitors staying in Yangshuo… 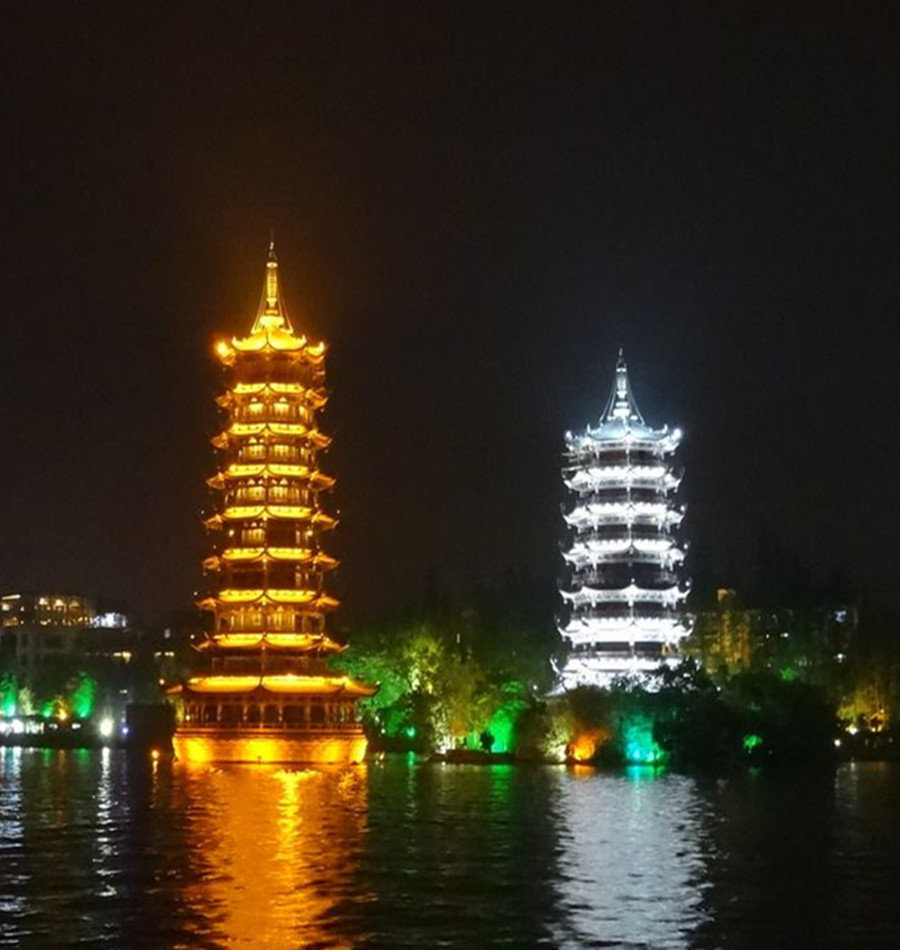 Our Guilin City Walking Day Tour (Private Tour) showcases visitors all of the main attractions in Guilin during a full day of activities in central Guilin City. This tour is recommended for visitors looking to experience a walking tour across… 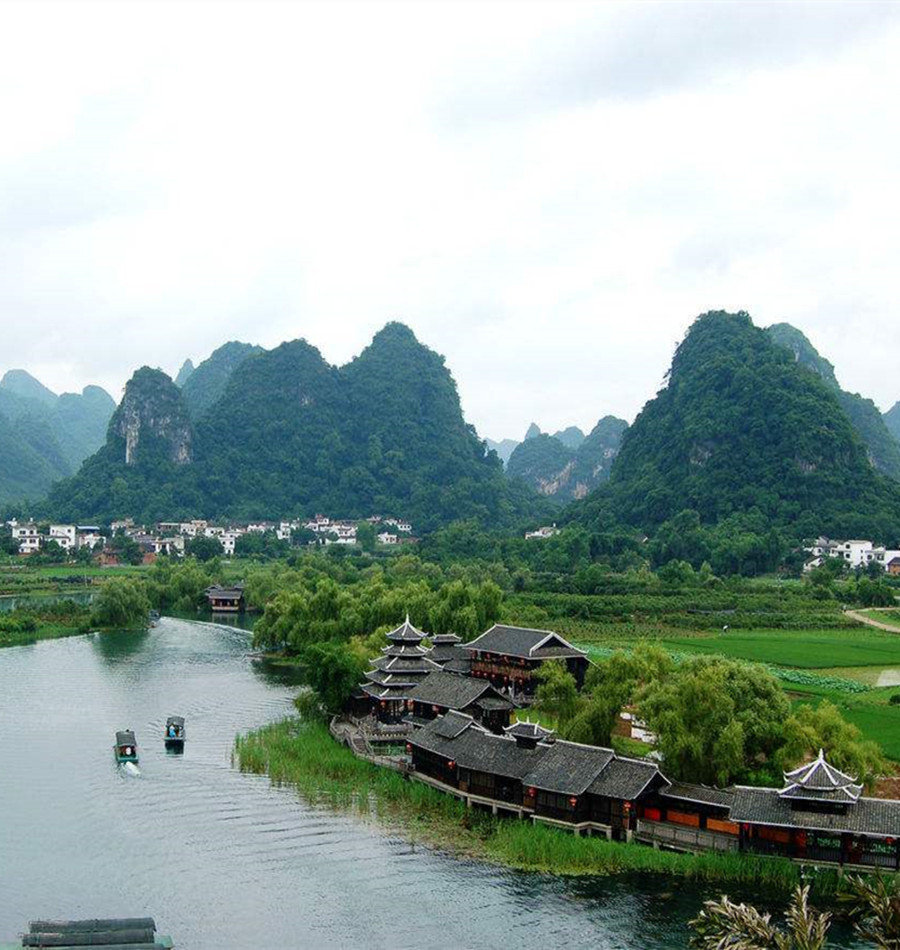 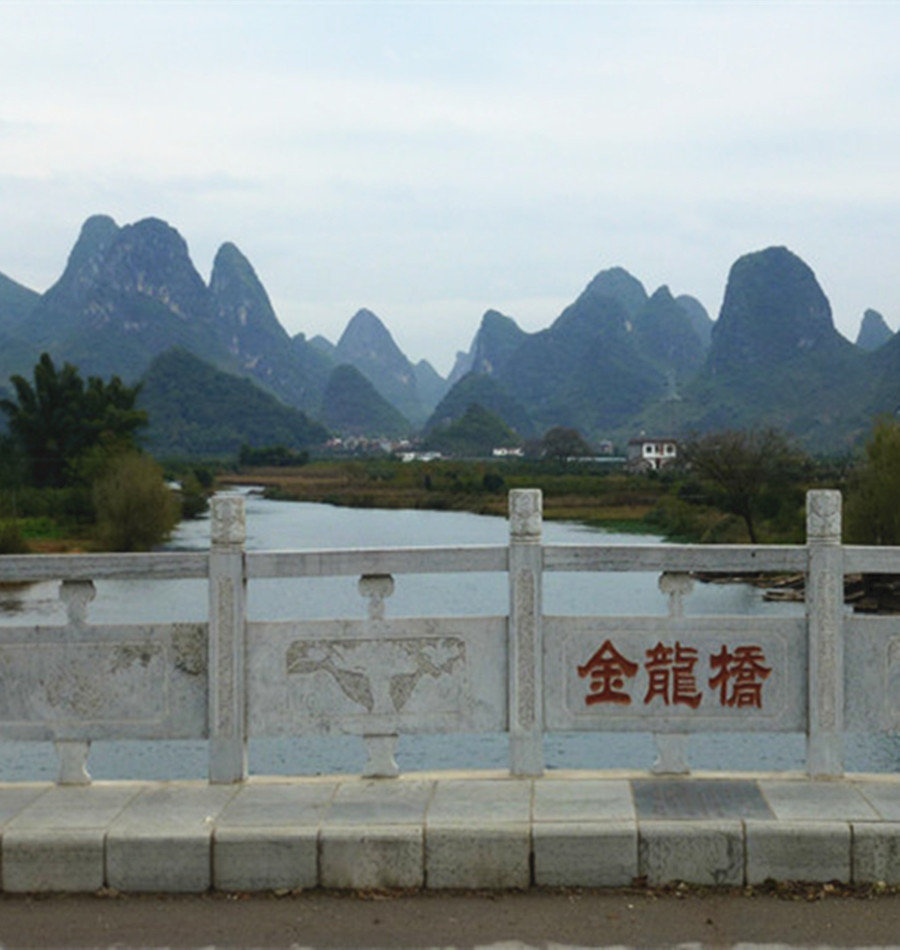 Our Guilin Cycling Tour is a private cycling focused tour in and around Guilin’s surrounding countryside. Explore the rural scenery of Guilin with surrounding Karst Mountains mixed in with pastures. This 8-hour cycling tour includes over 65 kilometres of cycling…